Do you endorse our request that the authorities publish the names and photos of the traffickers who are charged as that action may act as a deterrent and to publish them once again upon conviction?

This is the sort of information we ask the authorities to publish in each case to deter predators: 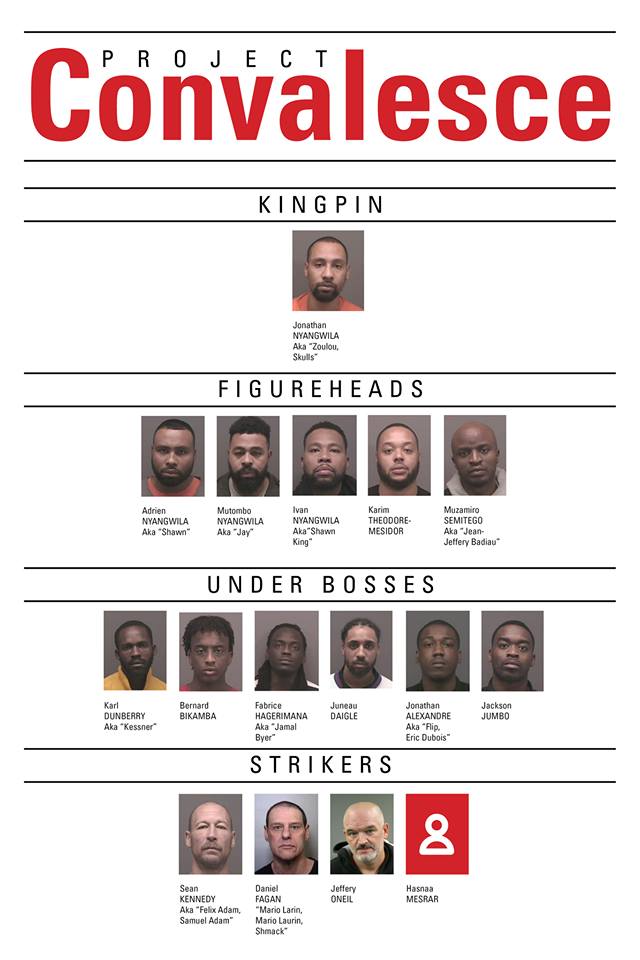 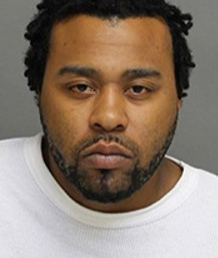 Renardo Cole: Police allege a 19-year-old woman was forced into prostitution by Cole, beaten numerous times and forced to give him more than $100,000 of money earned turning tricks. They say he stole her cell phone, computer and house keys.
Charges: Trafficking in persons, living on the avails of prostitution, uttering a threat, and exercising control over another person. 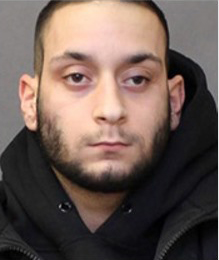 Nicolas Faria: Faria was first accused by police of forcing a 14-year-old girl into the sex trade at a Toronto hotel. When his photo was released by police, a second 16-year-old victim came forward. He is charged alongside another man (Sage Finestone) with confining the teenagers in a downtown hotel, forcing them into prostitution and taking their money.
Charges: Forcible confinement, kidnapping, procuring in persons, material benefit for trafficking in persons and advertising sexual services.

Tring Quoc Nguyen, 33: A condo in North York was allegedly the place where several women and a 22-year-old lured from Edmonton were forced to sexually service male clients. Police claim Nguyen paid for the Edmonton woman’s plane ticket in July and pocketed all of the money she earned. He allegedly provided her with free drugs and would negotiate the prices male clients would pay and what sexual acts she would provide.
Charges: Trafficking in persons, material benefit for a sexual service and advertising sexual services. 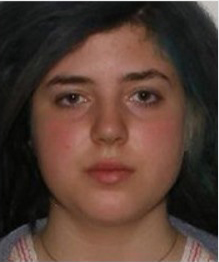 Camille Beausejour, 19: Beausejour and two men are charged with forcing a 17-year old girl into the sex trade. Police say the teen was taken to hotels throughout the GTA and forced to work as a prostitute over three months. When the teenager attempted to run, her captors threatened the safety of her family. Police say that while it is not unusual to charge females with being part of a trafficking scheme, they are aware that these women often start out as victims.
Charges: Trafficking, procuring a person for sex and threatening.

The profiles above are from a news story developed by the Toronto Star, “Beaten, Branded, Bought, Sold”, written by Olivia Carville.