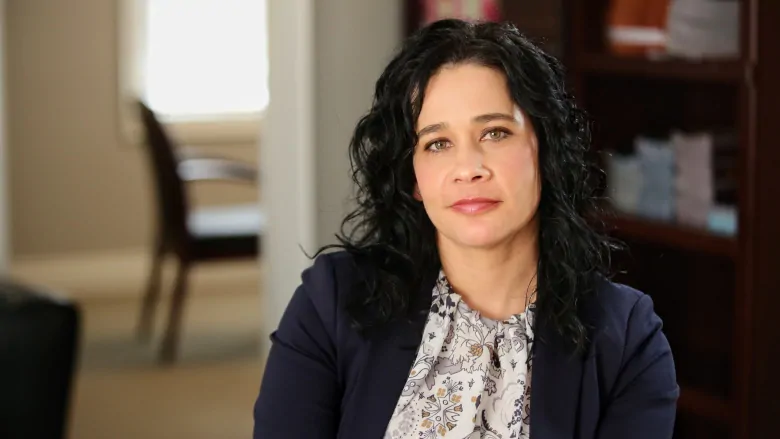 Quote from article: “I remember thinking, ‘These people know about what’s going on, because they’re licensing this, I perceived that [Municipal Licensing and Standards] understood that some guy was hitting me, spitting on me, punching and kicking and slapping. It’s like they knew that these requests were being made and were saying, ‘It’s okay.’