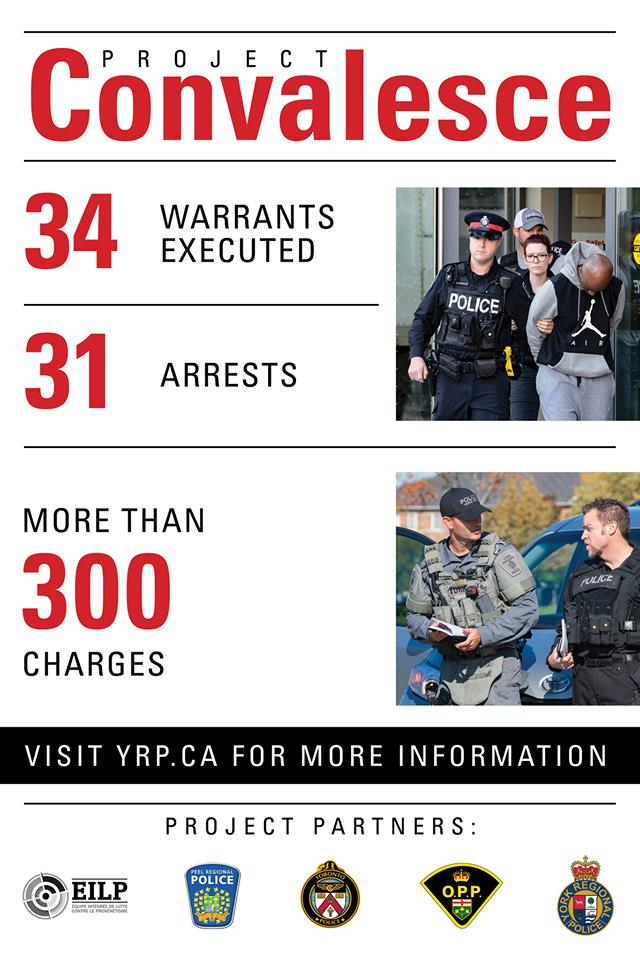 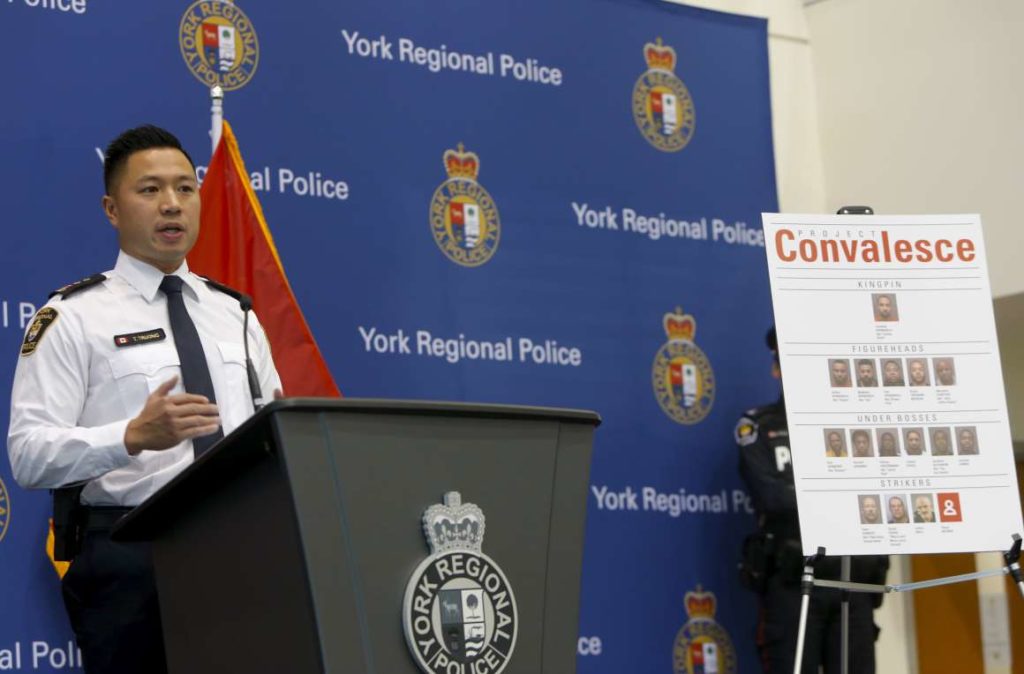 Facts from our allies at OPP and YRP: 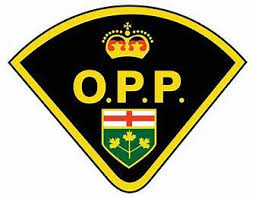 1. On December 5, 2018, the Ontario Provincial Police announced that their internet investigations identified 55 child sexual abuse victims, leading to 551 charges against 122 people across the province.

“People charged do not live in “the shadows,” but can be teachers, engineers, military people and, often, relatives of the victims. Perpetrators of online sexual exploitation often minimize their actions by saying they were ‘just looking.’ Let me be clear: Anyone who possesses, distributes, accesses or otherwise supports the supply and demand chain for child sexual abuse images are complicit in the sexual exploitation of children.” 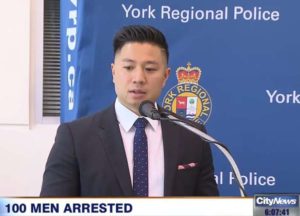 3. In April 2017, York Regional Police arrested 104 men as first time-offenders for negotiating “the purchase of a prostituted child between the ages of 13 and 16 years old”. They rescued 85 underage victims and charged 49 pimps in York Region.

Let’s Look Out For Each Other by Looking In On Each Other! 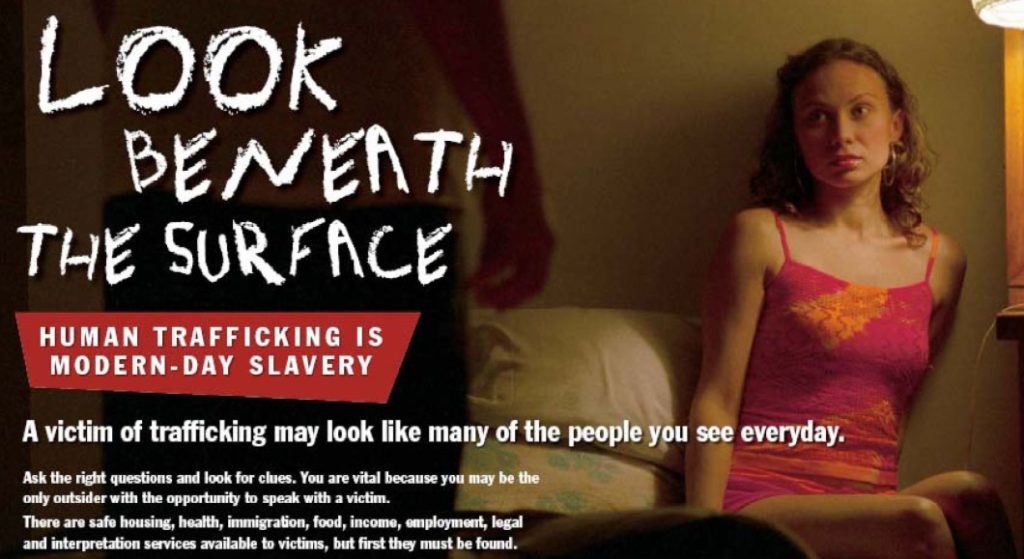 There are four ways in which you and I can protect our children from trafficking: